Keep up to date with everything happening in our Aberdeen Sports Leagues including, schedules, results, registrations and more.

The Aberdeen Parks and Recreation continue to recruit recreation basketball officials for the upcoming adult season, which begins in January. Officials typically work two games each night they are assigned. Games are played with a running clock for 22-minute halves, with stoppage rules in the last two minutes of the game. Officials earn $30 per game. If you are interested or would like more information, please call the Aberdeen Parks and Recreation Department at 360-537-3230. 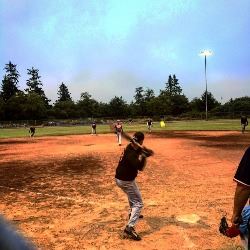 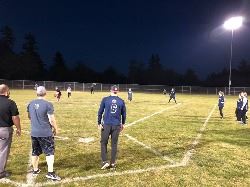 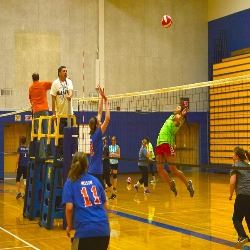